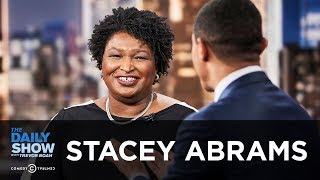 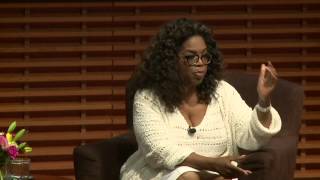 Oprah Winfrey: The Secret of My Success 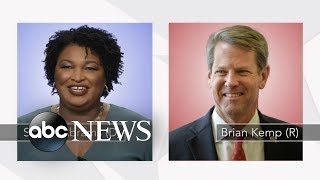 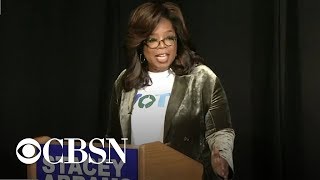 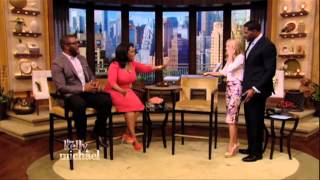 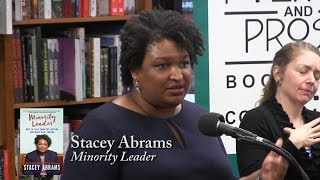 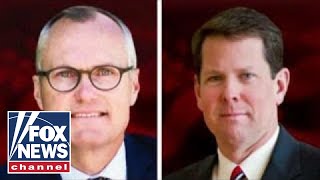 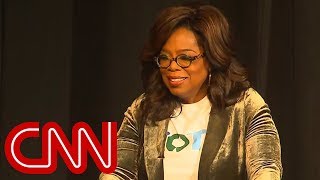 Why Oprah votes ... and wants you to 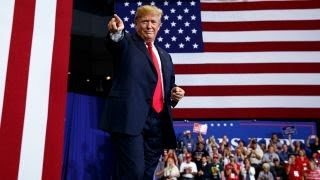