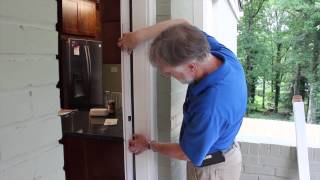 Burglary in Decatur: Make it Harder for the Bad Guys 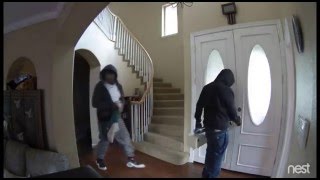 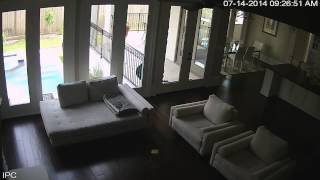 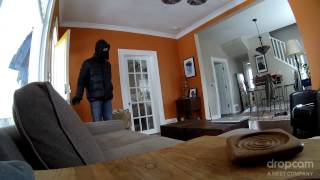 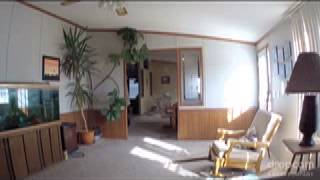 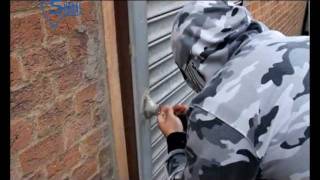 Burglary: how does it happen and how to prevent it? 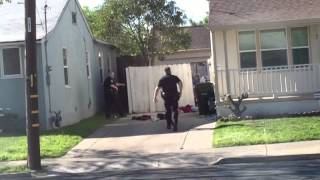 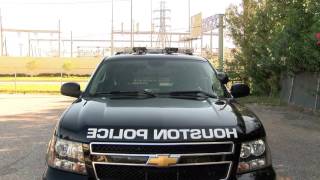 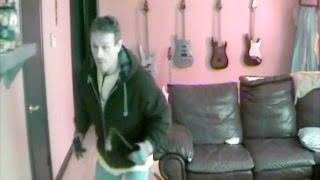