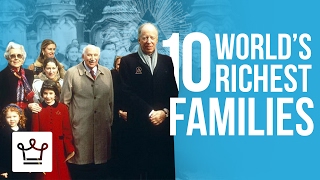 Top 10 Richest Families In The World 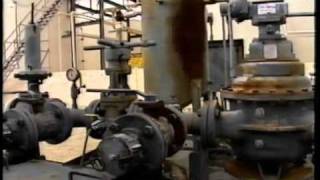 How to Make Petrol or Gas from Crude Oil. 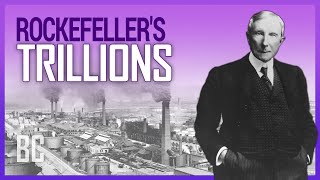 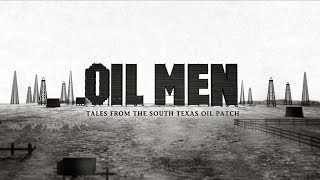 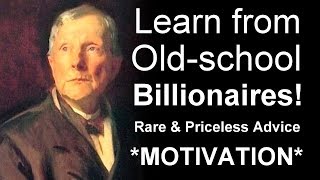 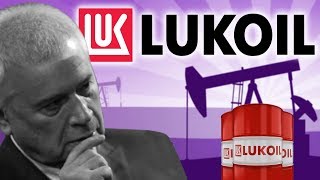 LUKOIL: How to Become a Billionaire Russian Oligarch 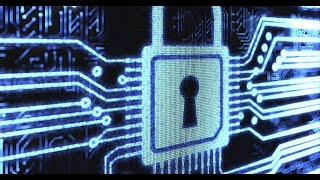 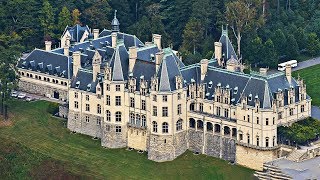 10 Biggest Houses In The World 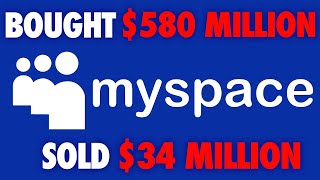